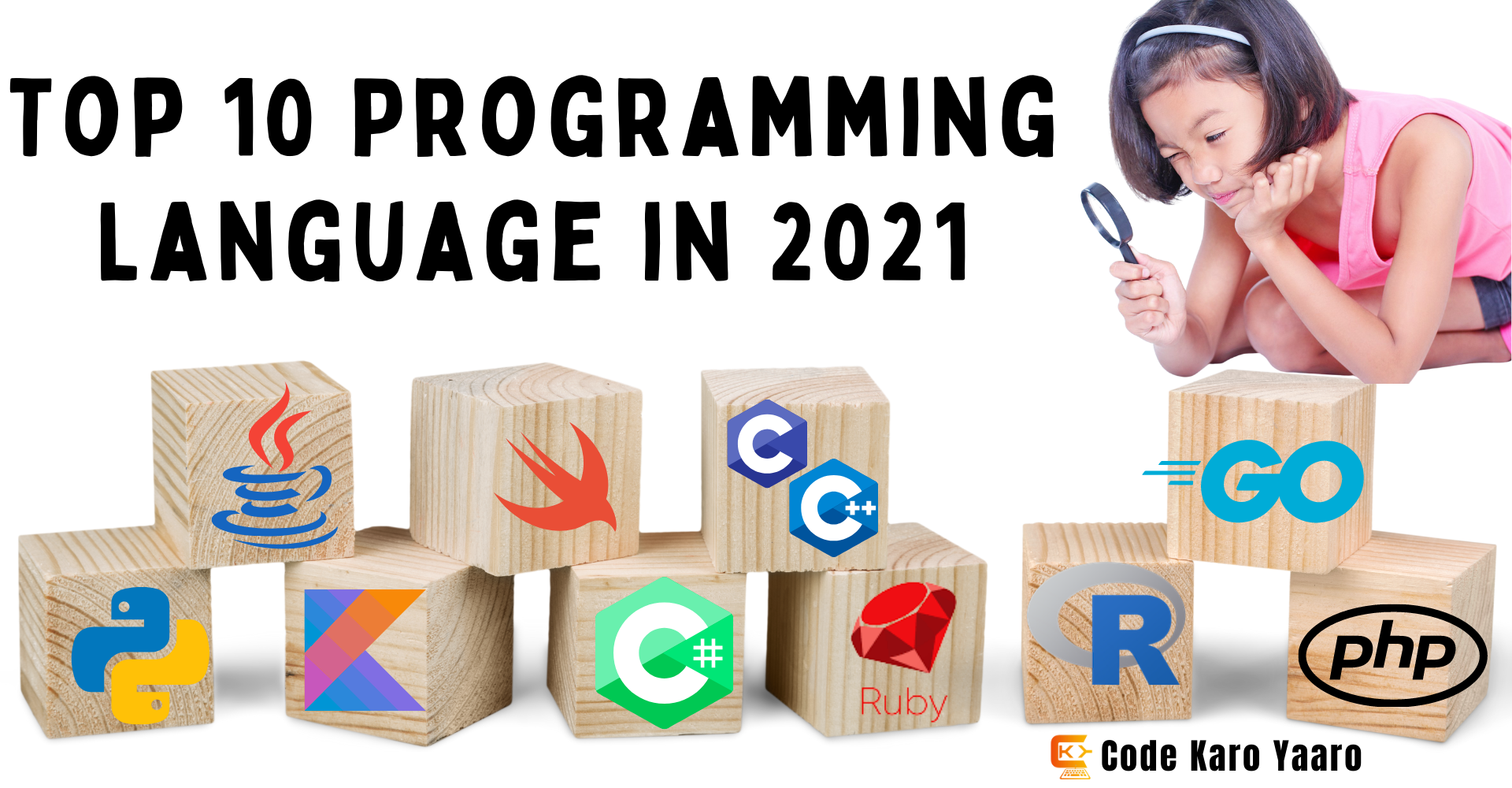 People are running after Hype

In this blog we are explaining a medium, used to gather attention in the pre-launch of products by marketing strategies of their own which result in the creation of hype among the audience. There are many ways to hype among peoples with the help of different platforms to socialize themselves.

Here hype is like a bomb in the e-commerce world where people are using social media platforms to hype their products pre-launch. Lets take an example where a startup company has to launch a product in the market, so here in the situation, no one knows about the company so there is a 20-80% chance that the revealing product will achieve a lead in the market. As per the given condition he has to take favor of hyping among social media and television. After he gained enough encouragement for the product Pre-launch to achieve a successful desired level in the market. Here the conclusion is all about gaining popularity of products among people.

In this world of different ethics where fair-unfair doesn matter, here people use to hype their products even if it deserves or not. Make sure your product matches the audience requirement with quality. After the product development is in the final stage then start creating hype around the product, more the hype medium more the initial sales.

Things can be done in a systematic manner like, if you look at the most successful companies in the globe their product starts earning in pre-orders before the product launch, this makes a craze in peoples to have the new product as early in their hands. Hype can be created by not revealing the full information of the product in the 1st teaser, this results in the audience creating curiosity for the next teaser. This results in the creation of hype for products and thousands of people are waiting for the launch to have the product in their hands early.

Lets have an example of gaming companies who are going to launch in the near future, as we all know it takes about a year to develop a game. In this condition, the gaming company starts hyping on platforms for their game product like they can have a promo event to get known among peoples by releasing teasers where the use to release half information on teasers and revealing full information on the final teaser this results in excitement among people so in the pre-booking bombard with numbers of buyers and get back to profit after initial stages of launch.